Ever since the newest ASE/EACVI guidelines on diastolic function were published in 2016 we had the urge to again tackle the topic of Cardiac Filling. Our new Cardiac Filling Masterclass will help healthcare professionals master the topic in a simple and intuitive way.

Pre-register now for our new course Cardiac Filling MasterClass and get free contents in advance. 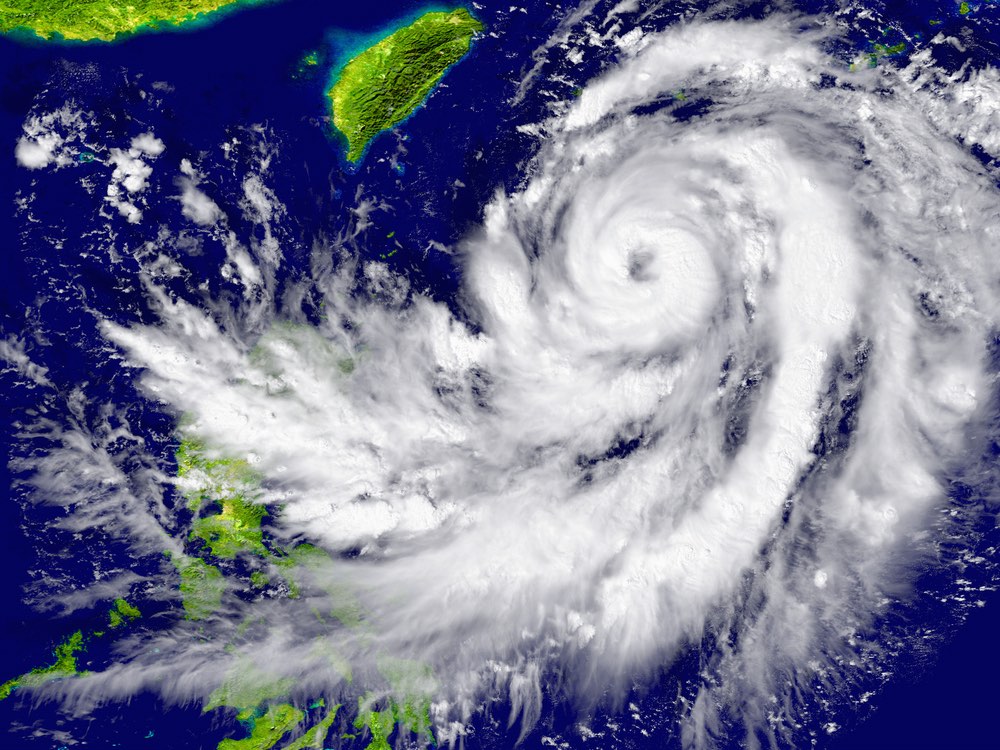 As medical doctors we often witness medical catastrophes. But rarely are we able to document the moment when the “eye of the hurricane” strikes. Read on and watch an echo you will probably never see again in your career.

Manoj was suffering from chest pain for 4 days until he finally decided to come to our hospital. Typical ECG findings and positive cardiac enzymes made it clear: Manoj has a STEMI of the infero-lateral. The next step coronary angiography:

The vessel is open with TIMI 2 flow after revacularisation

Manoj was stable and asymptomatic. So far so good – but unfortunately it was not the end of the story. On the 3rd post procedure day Manoj complained of abdominal distension and vomiting. His jugular pressure were elevated but the ECG did not show any significant changes. We immediately shifted him to the CCU and performed an urgent echocardiogram.

This is what we found as we put the transducer on the chest: The pericardium was filled with fresh blood.

Blood within the pericardial sack

Our first suspicion: cardiac tamponade. Manoj was deteriorating quickly. But let us look at the heart more closely. Here is a four chamber view that focus on the lateral wall of the left ventricle:

An effusion (blood) is seen lateral to the heart and the right ventricle is compressed - tamponade indeed. The septum and the apex are hyperdynamic. But look at the lateral wall: It is dyskinetic and dissected. Are we actually witnessing the moment of myocardial rupture?

The moment of rupture

I believe so. Look at the color Doppler study and you will see a jet from the left ventricle into the pericardial sack. I do not know of any study that has ever documented this before.

Manoj was immediately shifted to cardiothoracic OT. But, before undertaking any intervention he developed cardiac arrest, Despite CPR Manoj died within 20 minutes.

Cardiac rupture is a rare complication of acute myocardial infarction with an overall incidence of about 6.2%. Most patients with cardiac rupture may succumb almost instantaneously due to cardiac tamponade with rapid, irreversible, electromechanical dissociation. This is also the reason we rarely are able to document rupture. Only in small defects and if rupture is contained (as in the setting of a pseudoaneurysms) are we able to visualize rupture and even save patients.
In the present case the cause of cardiac rupture was thought to be related to a small branch of the left circumflex artery, which was occluded during PCI. This is one of the rare but important mechanisms of cardiac tamponade after PCI. It should also remind us that rupture more often occurs in small vs. large infarcts. What are some of the other findings associated with myocardial rupture?

Despite the fact that you most likely will never see such an example again, it does highlight the fact that echo is the primary imaging technique in the setting of cardiac emergencies.
If you or your friends have similar rare cases, we are more than happy to post here. Let us use the collective wisdom, the power of the global community and the internet to teach, enlighten and make a difference to our patients… 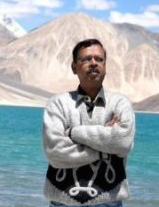 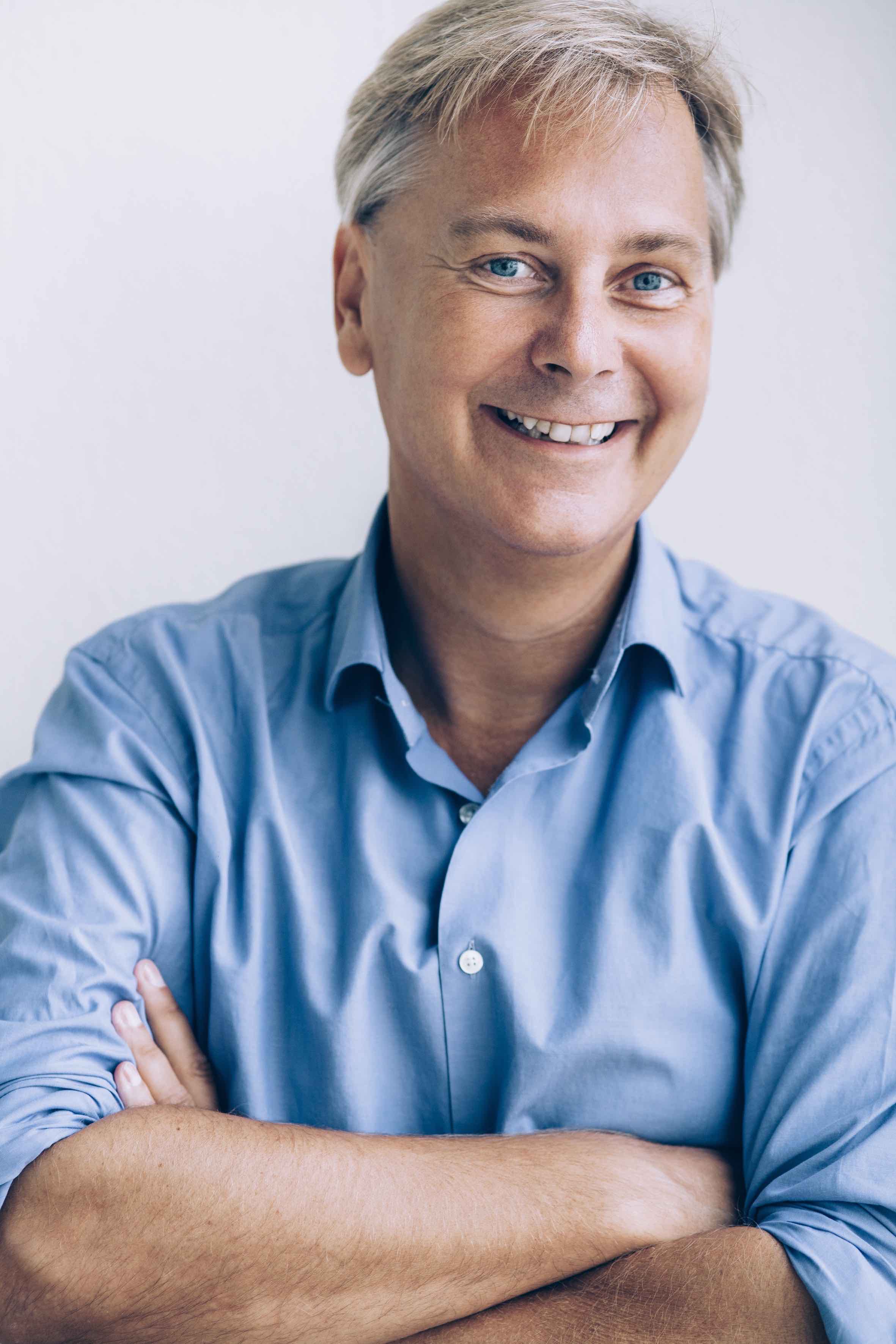