The curse of echo 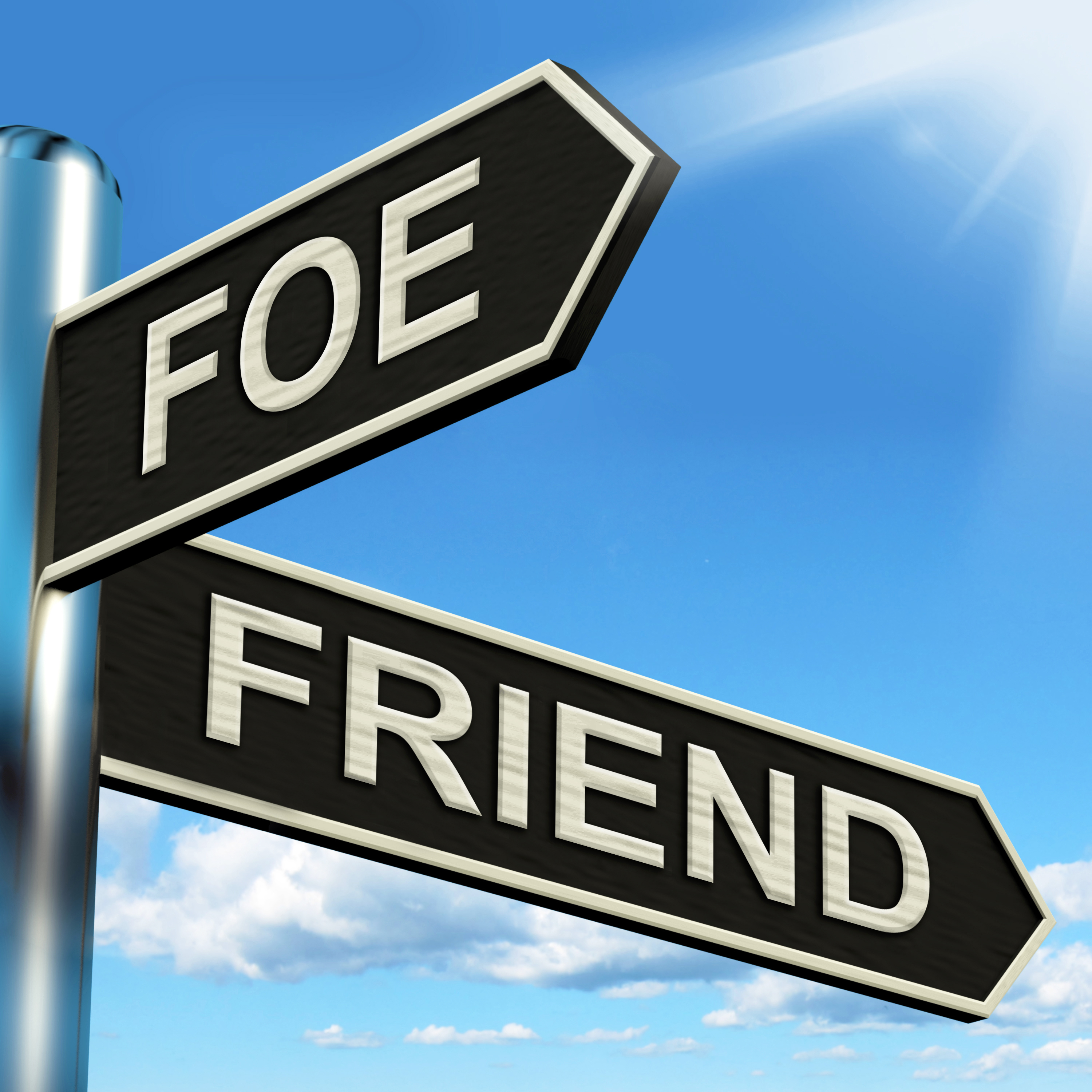 We all love echo and it is really cool to find a spectacular abnormality. But have you ever looked at it from the perspective of the patient? For them it is sometimes a curse.

Ahmed emigrated from Turkey to Austria at the age of 39. The first years in Austria were very challenging, and Ahmed launched a small grocery business. After five years Ahmed’s business was going well and Austria had become the family’s new home.
On a Sunday afternoon in May, all of a sudden, Ahmed experienced undulant pain in his chest and epigastric region. He was immediately taken to hospital where a non-ST-segment myocardial infarction was diagnosed. A coronary angiography revealed a stenosis of the left anterior descending artery as the culprit lesion, which was stented successfully. The post-interventional course was unremarkable, as was the echo at discharge. But for Ahmed this experience was traumatic. He was in the hospital for the first time in his life. He was frightened of all the white coats, needles and peeping monitors virtually everywhere. On his last day in hospital he even had to witness the resuscitation of the patient right next to him. Coronary angiogram depicting a significant stenosis of the left anterior descending artery before (left) and after revascularization with a drug eluting stent (right).

Back to the hospital

“I never want to see a hospital from the inside again” was his credo. Unfortunately, only four years later he was admitted to our department once more. Ahmed’s cardiologist discovered a newly developed intra-cardiac mass during his check-up. Since Ahmed mentioned “a cough and elevated temperatures” he suspected endocarditis. Ahmed was upset due to his unexpected hospital admission. He felt fine, maybe he had a cold but he was otherwise absolutely asymptomatic without any signs of dyspnea or angina. In his opinion it was the curse of echo that brought him back to the unbeloved hospital. But what did the echo show?

Transthoracic echo with the mass visualized in the 4 chamber and apical long axis view.
On transthoracic echocardiography a 23x28mm hyperechogenic lesion could be confirmed located at the posterior mitral valve leaflet. There was mild hypertrophy but regional or global systolic dysfunction was absent.
Did the structure cause any hemodynamic problem? To answer this question we need to look at both spectral and Color Doppler. PW Doppler across the mitral valve
Color Doppler of the mitral valve
There was no significant gradient across the valve and no mitral regurgitation. But what is the mass? Endocarditis seemed unlikely as the inflammation parameters (including C-reactive protein) were within normal limits. Ahmed had a simple cold, his nose was running. Let us take a look at the potential diagnosis:

The most prominent finding here is the high echogenicity of the structure – so maybe it is a:In any case we wanted to take a closer look. Our next step: a transesophageal echo.

Long axis view showing the echo dense mass.
3D echo displays the true shape of the mass.
Here is the structure again: One would characterize it as: echo dense, non-mobile causing slight restriction of the posterior leaflet. Note that a “shadow” distal to the lesion is absent. So one could suspect that it is rather fibrotic than calcified. The outer shell is somewhat more echogenic than the inner parts. The 3D-echo shows that the mass is oval in shape and does not impinge on the entire posterior annulus - as it is often seen in “classic mitral annular calcification”.
Did TEE solve the case? No - and it rarely does, while it allows us to study the morphology and location of the mass better (especially in patients with poor image quality) it still does not permit tissue characterization.
At this point Ahmed started to get restless. On the one side he was afraid that he had a tumor in the heart on the other side he was sick and tired of further exams. Still we could convince him to get a cardiac MRI done. Cardiac MRI depicting the mitral valve lesion (white arrows) hypointense on T1-weighted (top) as well as in T2-weighted (middle) sequences without any contrast enhancement (bottom).
On MRI, the lesion was hypointense on T1 and T2 weighted sequences (‘black hole’ reflecting calcification/or dense fibrosis, see white arrows in figure above) and showed no contrast enhancement. No other concomitant intra-cardiac masses could be identified. So MRI provides a little bit more information: The tumor is not vascularized as there is no uptake of contrast medium and it is not lipomatous. But do we now know what it is? Should we perform additional tests? A CT maybe? But Ahmed was sick and tired of hospitals, tests and doctors. He preferred to look after his grocery business. Who could blame him?

With the exception of cardiac CT we did a complete workup. And still we did not have the definitive answer. Or do we? I think YES. Through the power of experience, communication and science. When we go into the literature we will find hundreds of similar cases. And this pathology also has a name: toothpaste lesion. Toothpaste lesions are rare (prevalence 0.07% in the general population1) tumor-like intra-cardiac masses that are typically located at the annulus of the posterior mitral valve leaflet.2 They are a variant of the more common degenerative mitral valve annular calcification. The masses are acquired, show a high echo density and typically cause no acoustic shadowing artifacts. One often sees a central echolucency that resembles liquefication.2 The liquid, caseous material within the lesion’s center consists of acellular debris (calcium, fatty acids and cholesterol). Thus, toothpaste lesions are also referred to as ‘caseous calcifications’.3 Patients diagnosed with a toothpaste lesion are typically asymptomatic. Differential diagnoses such as endocarditis, an abscess, a cyst, a myxoma or malign intra-cardiac tumor have to be considered. If mitral valve function is not compromised, conservative observational treatment is the strategy of choice, as surgical removal may be difficult. If it is attempted, the jelly-like lesions typically disintegrate, often requiring valve replacement.
Ahmed´s mass truly resembles those reported in the literature, and we have seen a few similar cases in the past. Putting all this together: In typical asymptomatic cases it is sufficient to perform a follow-up study to exclude a rapidly growing tumor. This is also what Ahmed consented to. After there months he came back - the mass was unchanged.

One can have all sorts of pathologies with strange names in the heart and various imaging modalities are available to study them. However our knowledge, experience and the collective wisdom of all of you is equally important. The most beautiful images do not help if you do not know how to interpret them. So if you want to belong to those who have the wisdom join our growing community of those who do Echo Basic Course.